On 7th August, 2017, the University of Education, Winneba (UEW) bid farewell to Dr. James M. Weiler, and his family at a surprise send-off party. The event was organized by the Faculty of Social Science Education, UEW. It was to recognize the good work he did for UEW and also celebrate his time at the University.

At the Department of History Education (DHE), Dr. Jim Weiler contributed to History Education in the country by involving Faculty members in a series of projects. After soliciting many great ideas, he made sure that these ideas were initiated during his tenure. One remarkable pursuit was the introduction of thematic courses in the DHE. These include Gender and Women’s History, Conflict and Diplomacy in History and Economic History. This has given students and interested persons the opportunity to choose from a wide variety of courses. This was hither to not the case. Also, during his tenure as Head of Department for the DHE, a departmental library was established. This library now contains over 800 history books and materials, and historical novels, some of which were donated by him.

Other relevant projects he initiated in the DHE include the Ghana National History Day (GNHD) and the Community History Writing Project (CHWP). The two projects have sparked off great interest in History in UEW and other participating institutions and contributed to improving the University’s and the DHE’s ties with surrounding communities and institutions.

Dr. Jim Weiler’s efforts at connecting with other international institutions led to the establishment of a Masters Degree programme in History Education. Also, students from the DHE had the opportunity to be admitted on an exchange programme with the Free University of Berlin, which enabled them to travel to Berlin in Germany. These exchanges will continue. By connecting with Professors and other academics from the international community, the Department has greatly benefited from interactions with them, and the donation of several books and materials.

Indeed Dr. Jim Weiler did great things for the Department of History Education and the University of Education, Winneba as a whole. This cannot be written down into one report or story. To appreciate him in a small but heartfelt way, the Faculty of Social Sciences organized a send-off party to honour him and his family. This event took place at the Senior Members and Staff Club House at 2:00pm. The programme was attended by some Senior Officers of the University including Dr. Akwaa-Mensah (Registrar), Mrs. Christie Okai-Anti (Deputy Registrar, Human Resource), a representative of the Deputy Registrar Operations (Mr. Essah), Prof. Yaw Ofosu-Kusi (Dean, Faculty of Social Science), and the entire Faculty and staff of Social Science Education.

Gifts and souvenirs were presented to Dr. Jim Weiler and his family. A citation was also presented to appreciate his good work done in the University, Faculty of Social Science and the Department of History Education.  Dr. Jim Weiler responded by appreciating the University and the Faculty members for their support and kind gesture. He was much grateful that such a party was organized for him. There were also optional speeches by Prof. Yaw Ofosu-Kusi, Dr. Akwaa-Mensah, Dr. Baku, Dr. G. Y. Dake, Dr. Frimpong and Ms. Justina Akansor. It was suggested by Dr. Peter Seth Frimpong that the Departmental Library of the DHE be named after Dr. Jim Weiler so that he would be forever appreciated for his great pursuits in the University.

The event was needful as several people from the University got the opportunity to say their good-bye to Dr. Jim Weiler and his family. They will be forever remembered and missed! Ayekoo Dr. Jim Weiler! 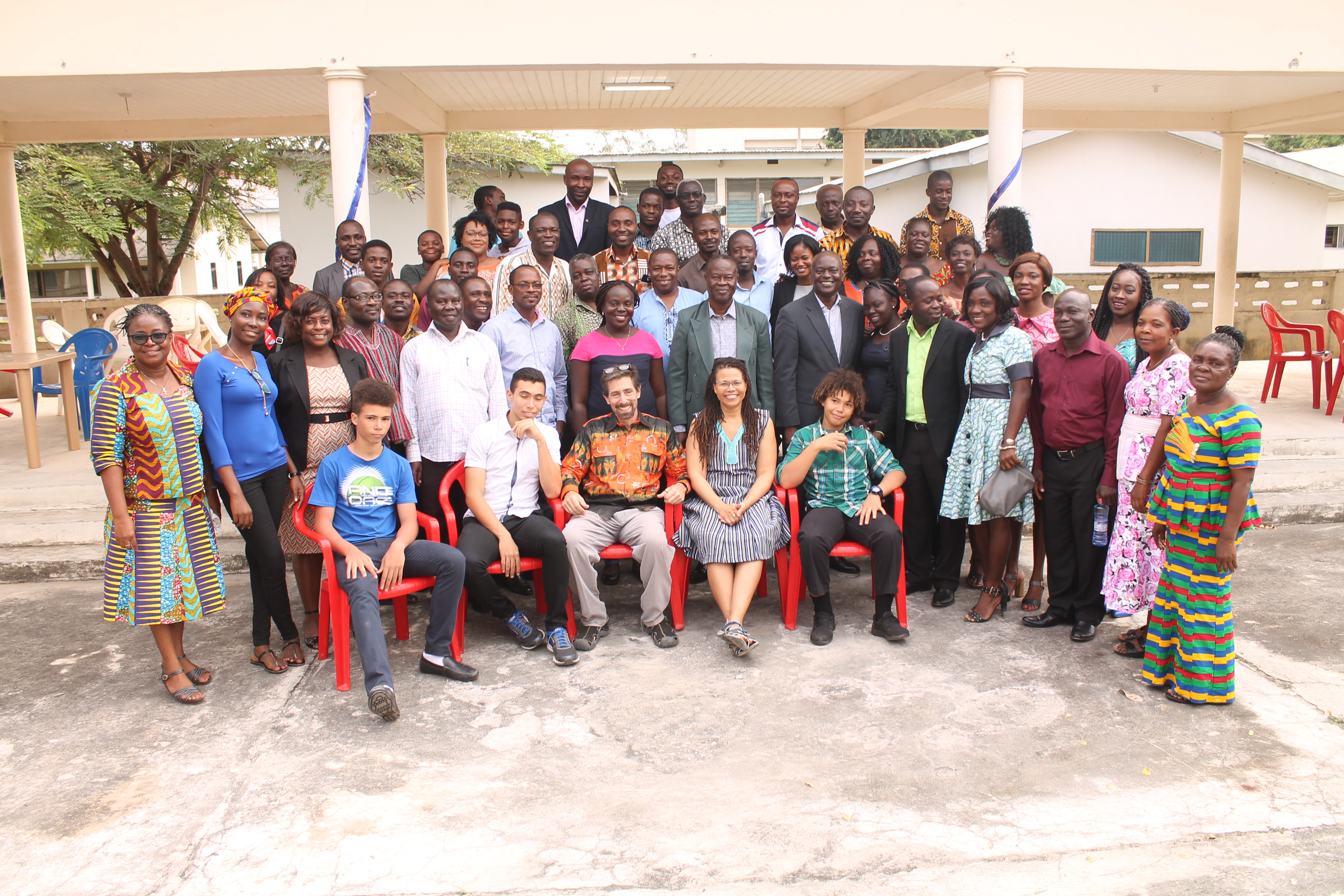 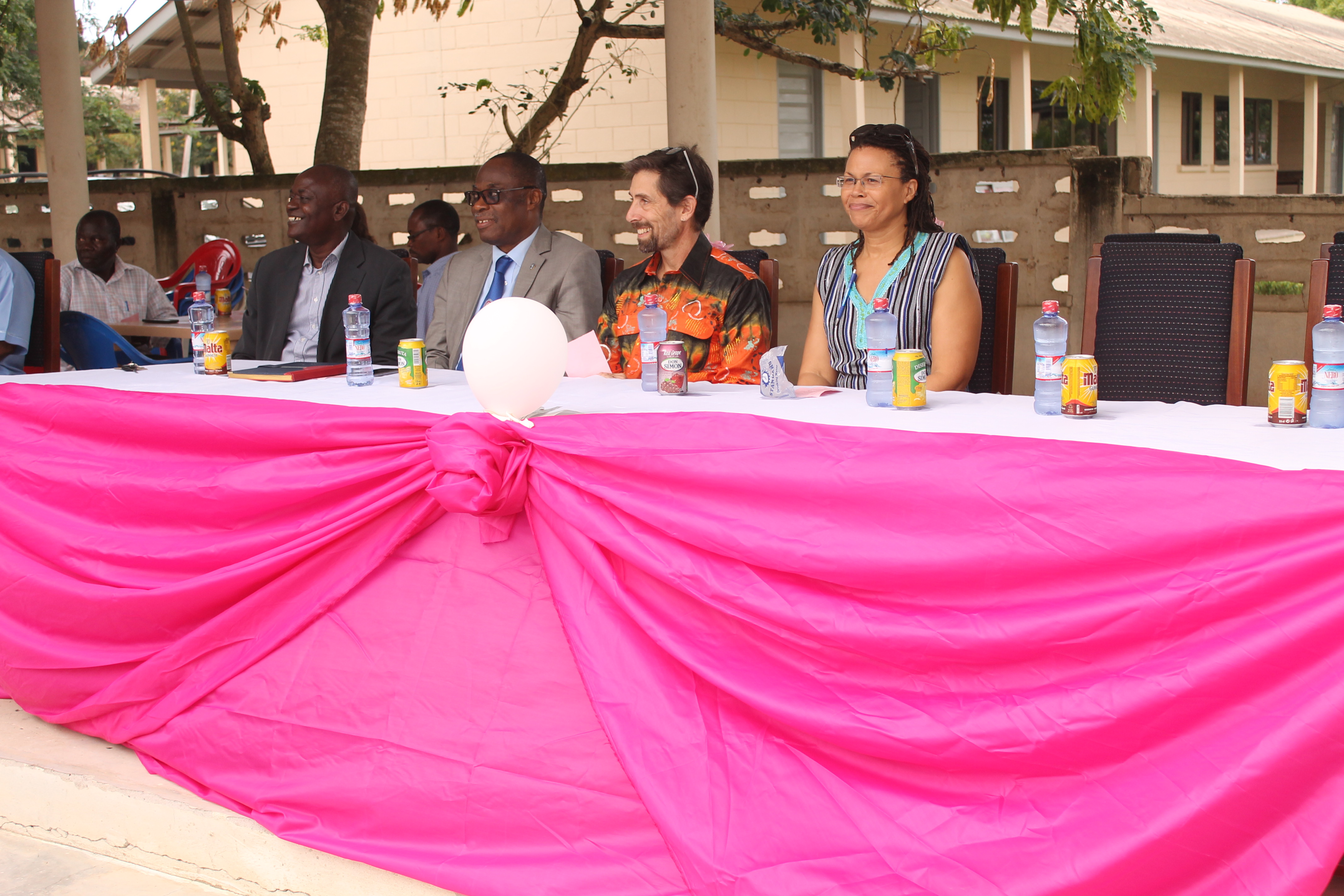 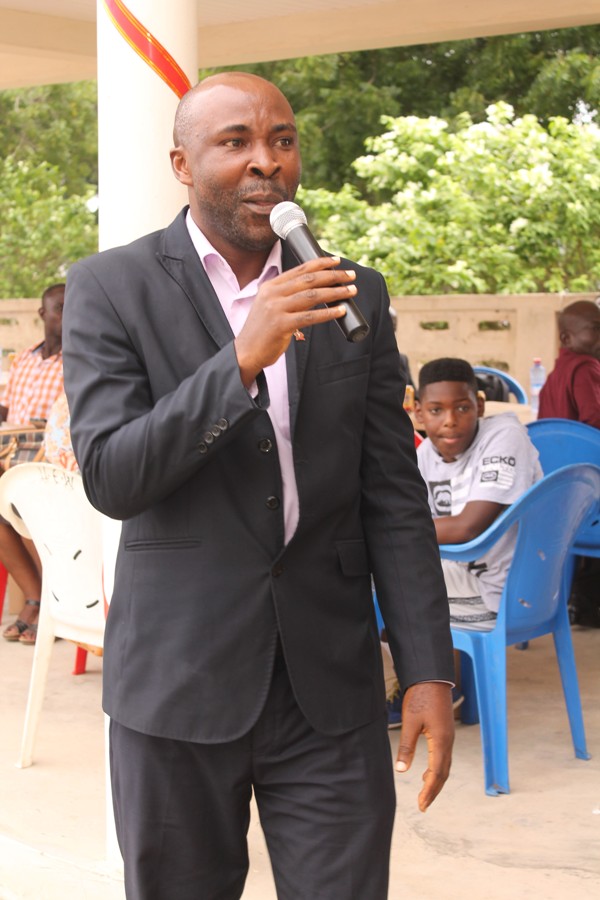 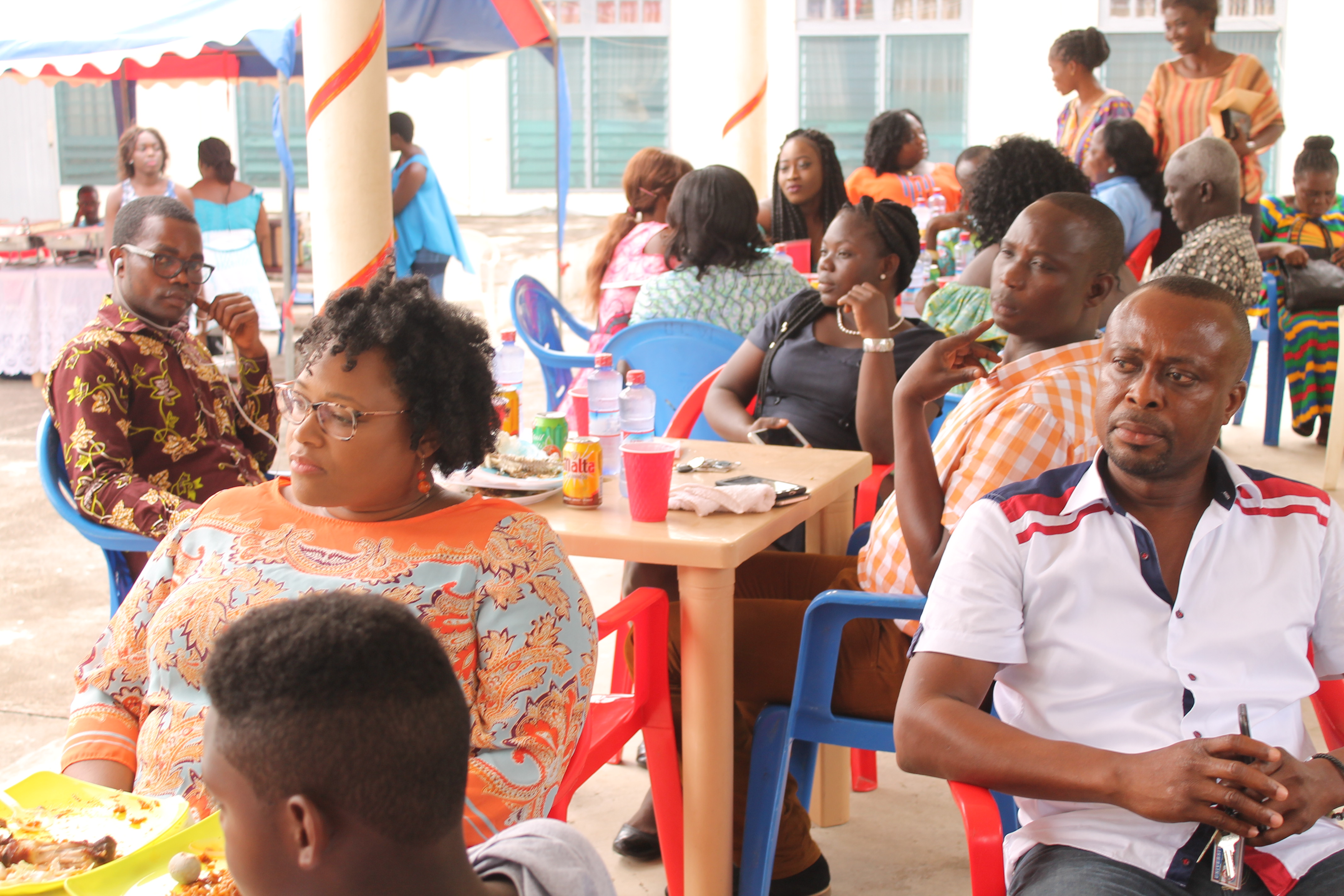 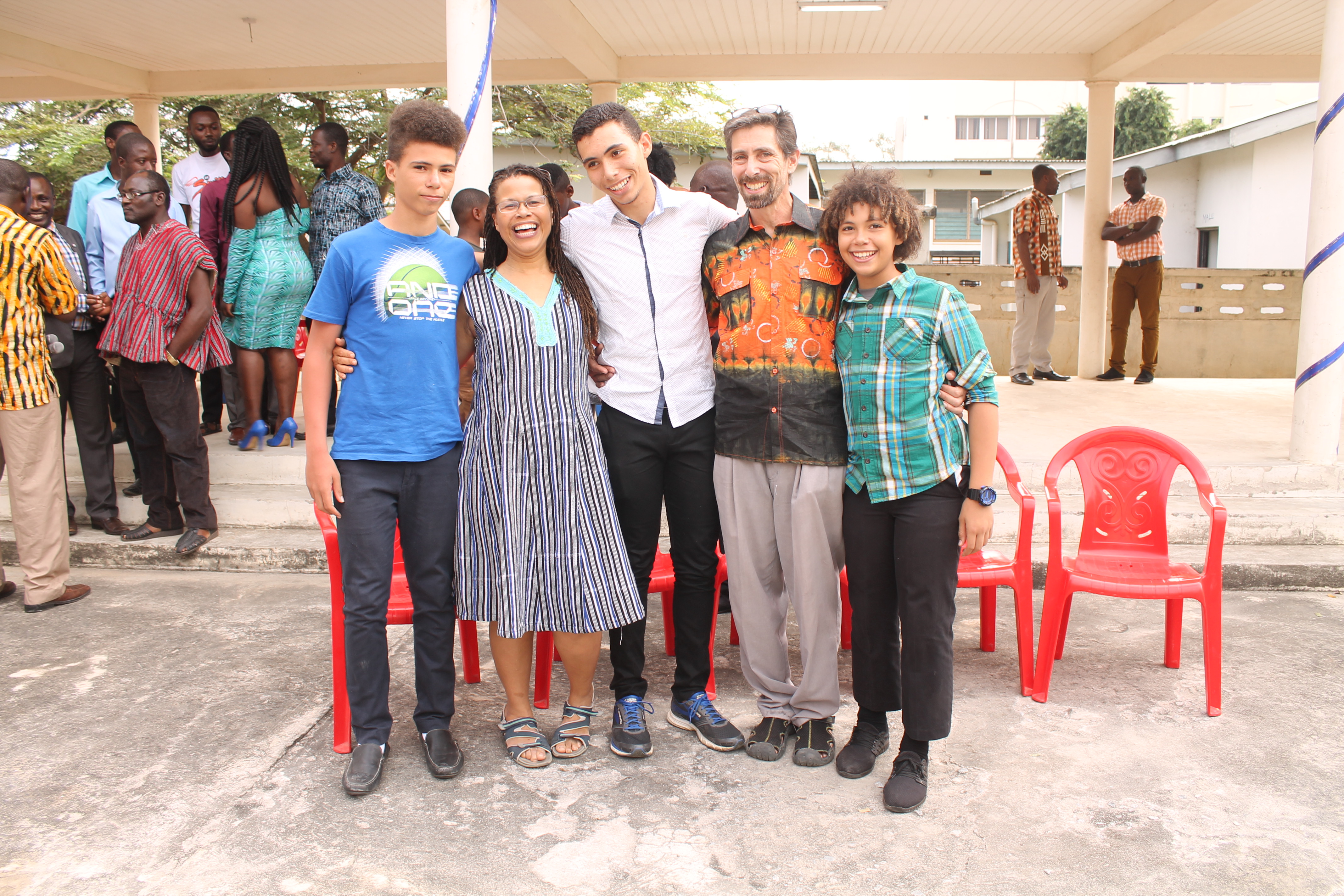