The University of Education, Winneba (UEW) Cooperative Credit Union Limited has held elections to select new Board of Directors to manage the affairs of the Union for the next four years.

The elections, held on Wednesday, 21st August, 2019, took place at the three campuses (Winneba, Ajumako and Asante Mampong) of the University and Senya Beraku Agency Office of the Union. The Winneba Campus, which had North and South Campuses Polling Stations, together with Ajumako Campus and Senya Beraku saw UEW staff from the various campuses as well as community members of the Union voting. At the North Campus Polling Station

Mr. Benjamin Nketiah amassed 164 votes representing 83.7% to win the Asante Mampong seat. He defeated his only competitor, Rev. Kwame Nkrumah Hope who had 32 votes representing 16.3%. There was no election at the Kumasi Campus because the nominee, Mr. Michael K. Twum Ampomah went unopposed. 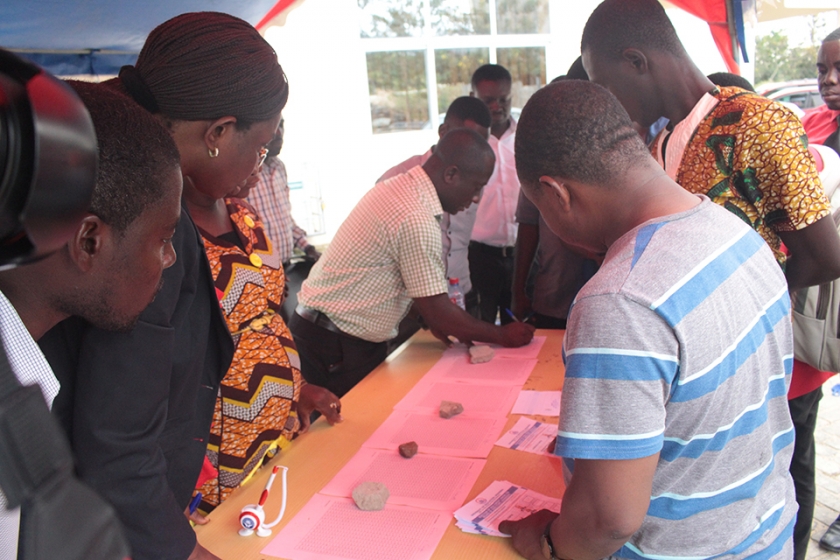 The Chairman of the current Board of Directors, Mr. Steve v. Kamassah, congratulated all the candidates for the keen contest as well as the organisers for a successful election. He hinted that the new members of the Board would be inaugurated at the 19th Annual General Meeting of the Union expected to take place in October, 2019.

The election was organised by the Department of Publishing and Web Development under the Division of Publications and Communication, UEW. The Deputy Registrar and Head, Mr. Jerry Addison Anyan, was the Returning Officer.