The Centre for International Programmes (CIP), University of Education, Winneba (UEW) and the six-member delegation from the University College of Northern Denmark (UCN), on Tuesday, 23rd November, 2021, visited three basic schools in Winneba as part of activities earmarked for the International Fellows week.

The visit was to assess the performance of the international students who did their internship at these basic schools. Additionally, it intended to aid the six-member delegation to appreciate the impact made and challenges encountered during the stay of their students. 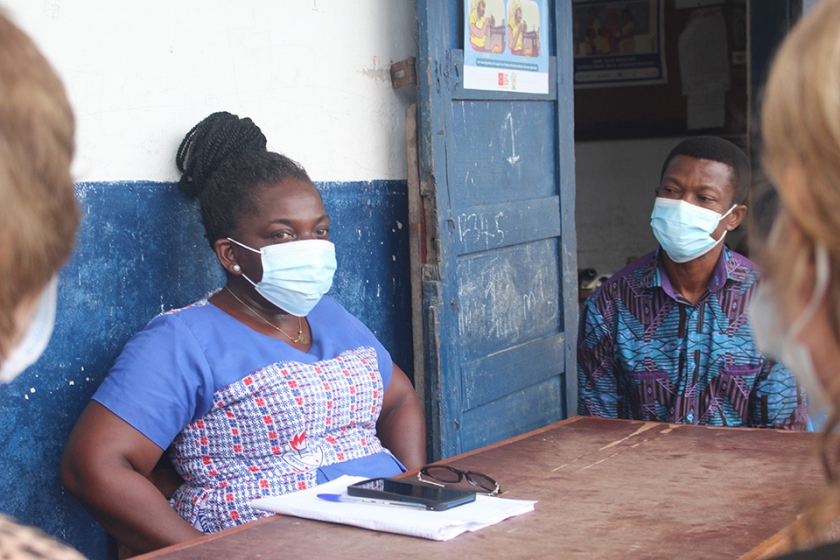 The team first visited the University Practice Primary School at the South Campus of UEW.  In a discussion with the Headmistress of the School, Madam Margaret Addo, expressed her gratitude to UEW and UCN for undertaking such an action-packed initiative.

She indicated that the foreign interns had brought great changes into the school, pointing to the introduction of creative ways of using teaching and learning materials to impart children. 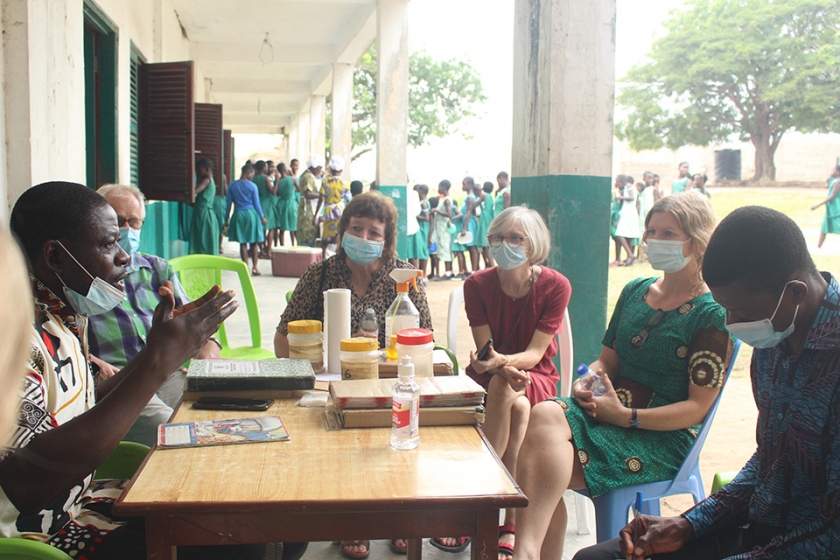 At the St. Don Bosco Catholic Primary School, where the team interacted with the Headteacher, Mr. Cosmas K. Abotsi, he expressed enthusiasm for having the foreign interns. He indicated that they had exercised effective classroom management skills and greatly facilitated teaching and learning in the school.

The team was also at the Alswel Academy to evaluate the overall performance of the students and the challenges teachers and students faced with lesson delivery. 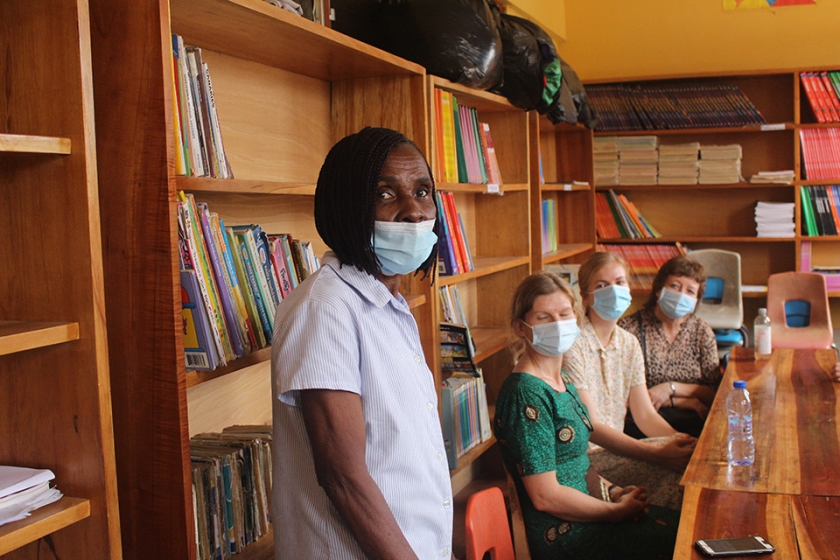 The Headmistress, Mrs. Monica Akunor Ghartey, stated that the Academy was counting on the support of UEW to continually provide them with international students to help facilitate diversity in their teaching and learning processes.