The ultimate in Campus Radio, Radio Windy Bay 98.3 FM in collaboration with Diabetes Care for West Africa, Saturday 23rd September, 2017 undertook free diabetes and blood pressure screening exercise at Sekagyaano, a suburb of Winneba as part of their social responsibilities.

The exercise was the second of its kind. The first was held on Saturday 2nd September, 2017 at Penkye with massive patronage as compared to the second.

The Senior Medical Laboratory Technologist at UEW Clinic, Mr. Samuel Tandoh in an interview said that the low attendance was as a result of delay in the commencement of the exercise. He added that the non-availability of sound system to promote the exercise also accounted for the low patronage.

A total of 139 people enjoyed the free diabetes and blood pressure screening exercise as compared to the first where almost 200 beneficiaries were recorded to have benefited.

The main purpose for the exercise was to create awareness of diabetes, help beneficiaries know their blood pressure, their health status and how best to protect it. Also, as part of the social responsibilities of every working environment in a community, Radio Windy Bay joined the project to reach its listeners, educate them and solve their problems.

The exercise was an initiative heavily financed by a Non-Governmental Organisation (NGO) based in Germany which had been operating for quite a number of years in Africa particularly West Africa.

According to the Manager of Radio Windy Bay, Mr. Jones Appiah Kubi, the exercise has come to stay and the next suburb to benefit is Mburabem.

“As broadcasters it is our social responsibility to educate our listeners, solve their problems and teach them the right thing through our medium.You and I know that issues concerning health are very prevalent in every community thus, in as much as we want to bring Radio Windy Bay to the doorstep of all and sundry; we are also undertaking this exercise to improve the health condition of everyone in Effutu.” he said.

He hinted that Radio Windy Bay has reviewed and restructured its programmes to serve the interest of UEW community as well as the people of Effutu Municipality. He however, entreated every Effutu indigene to keep listening to Radio Windy Bay 98.3 FM.

He added that programmes such as Public Concerns hosted by Ato Kwamena Odapagyan held every Friday between 10:00 a.m. and 1:00 p.m.; Bible Knowledge and Quiz also held on Fridays between 4:00 p.m. and 5:00 p.m. by Thomas Otoo and Adedewmu Special by Paa Paintsil on Saturdays have been designed to serve their interest.

He revealed that they are in the process of bringing Effutu spoken language programme on the air waves soon. 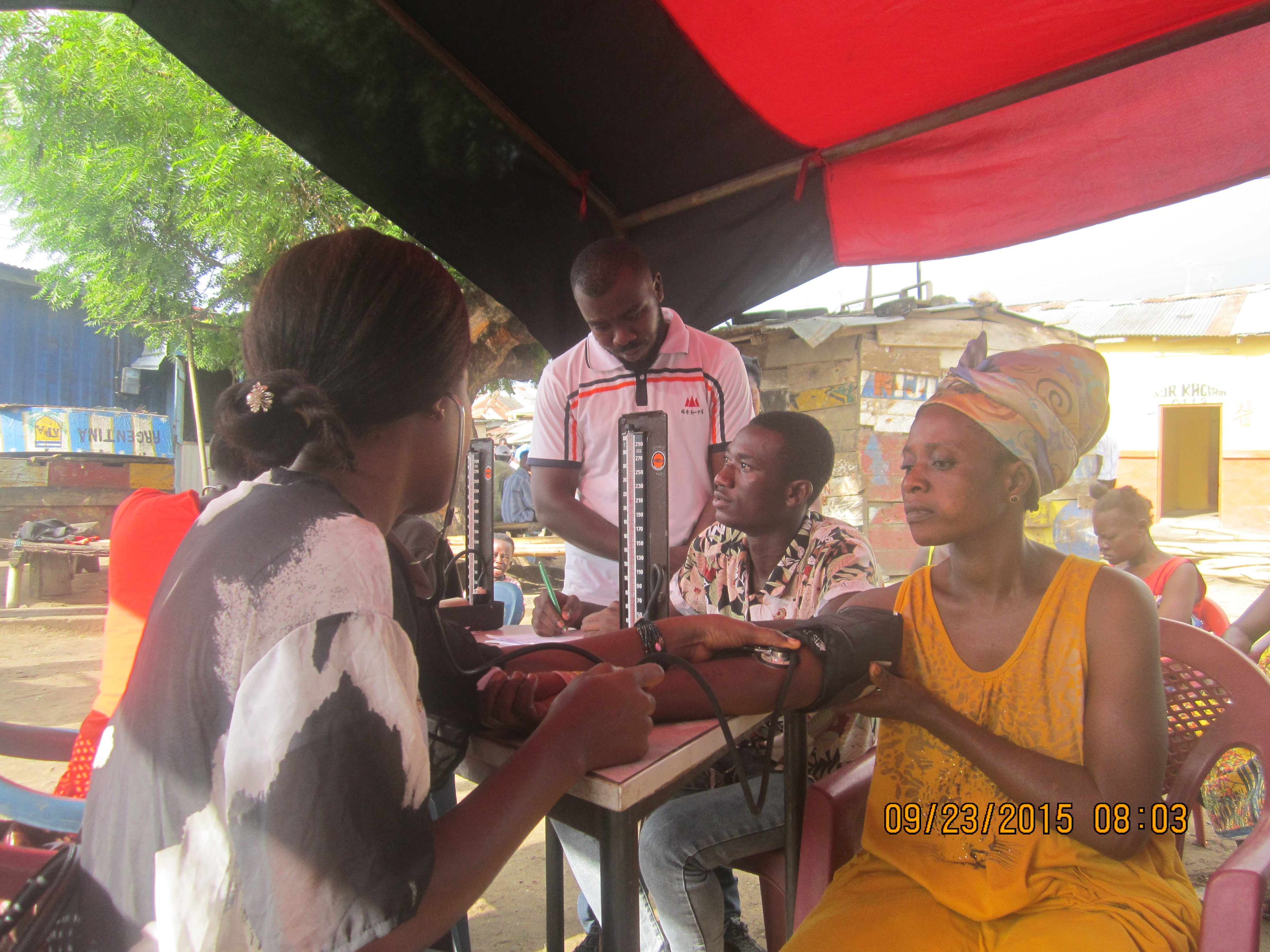 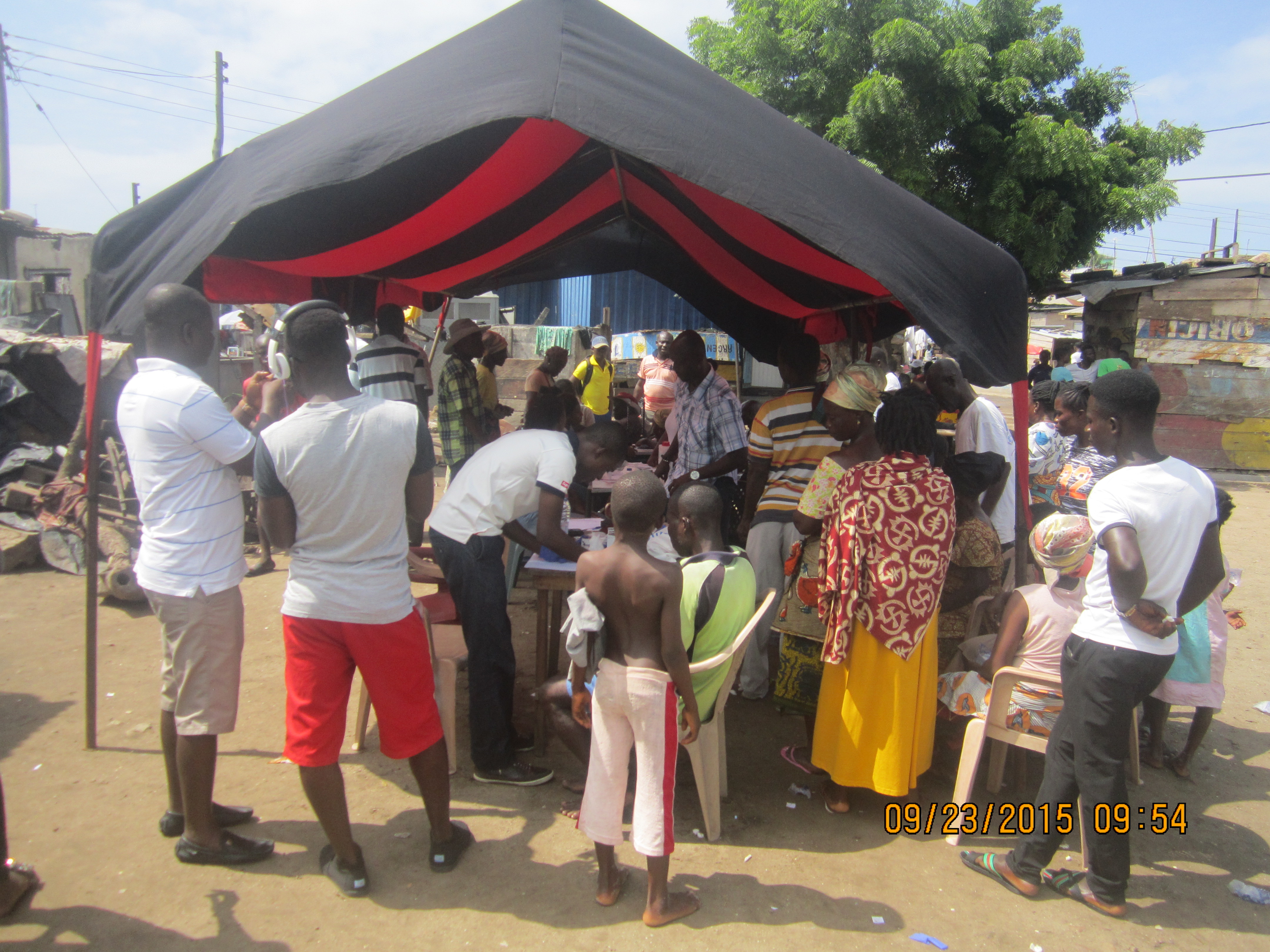