The 3rd Annual Awards Ceremony was marked on the 24November 2016 at the Departmental Reading Room, Faculty Block. Gracing the ceremony were members of staff, past and present national service persons, the History Alumni Association, executives of the history association and some students. The ceremony was steered by Justina Akansor as master of ceremony. It commenced with an opening prayer by Miss Patricia Arthur. The HOD, Dr. Jim Weiler, welcomed guests and stated the purpose of the awards ceremony. Mr. Eric S. Nketiah, a lecturer of the Department, followed this with a talk on "Life after University".

Then came the dinner section and awards. Current National Service Persons (2016/2017) of the department were awarded and encouraged to continue giving in their best for the development of the department and university as a whole. Mr. Kingsley Agyepong was awarded the 2015/2016 Best National Service Persons. The graduating class was not left out. They were also awarded with some souvenirs and congratulated for their successful completion of the four-year undergraduate study of history. Mr. Stephen Arthur was the awardee for the Best Long Essay in history for 2016.

Special thanks were doled out to the team and participants of the Community History Writing Project(CHWP), and were encouraged to continue writing to bring the pilot project to a successful completion. Mrs. Anitha Adu-Boahen was awarded a citation as the Best Lecturer of the Department for the 2016/2017 academic year by the graduating class. Also the Head Of Department reinvigorated appreciation and special thanks to all members of the Department. The Departmental awards ceremony came to a close with a closing remark form Mr. Amoako Gyampah, a Lecturer of the Department. Miss. Patience Kodua ended with the vote of thanks. It was a moment of inspiration and motivation. 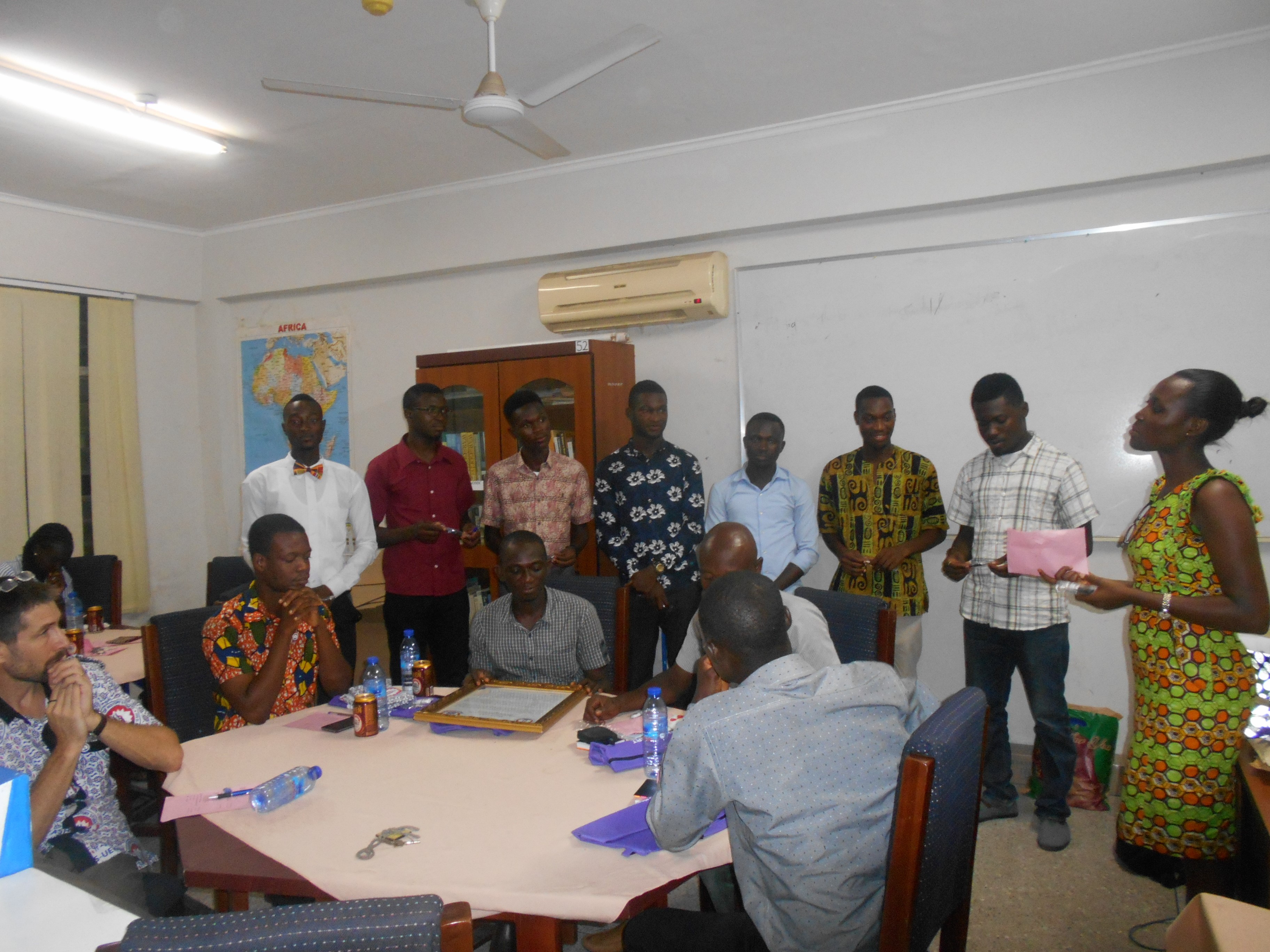 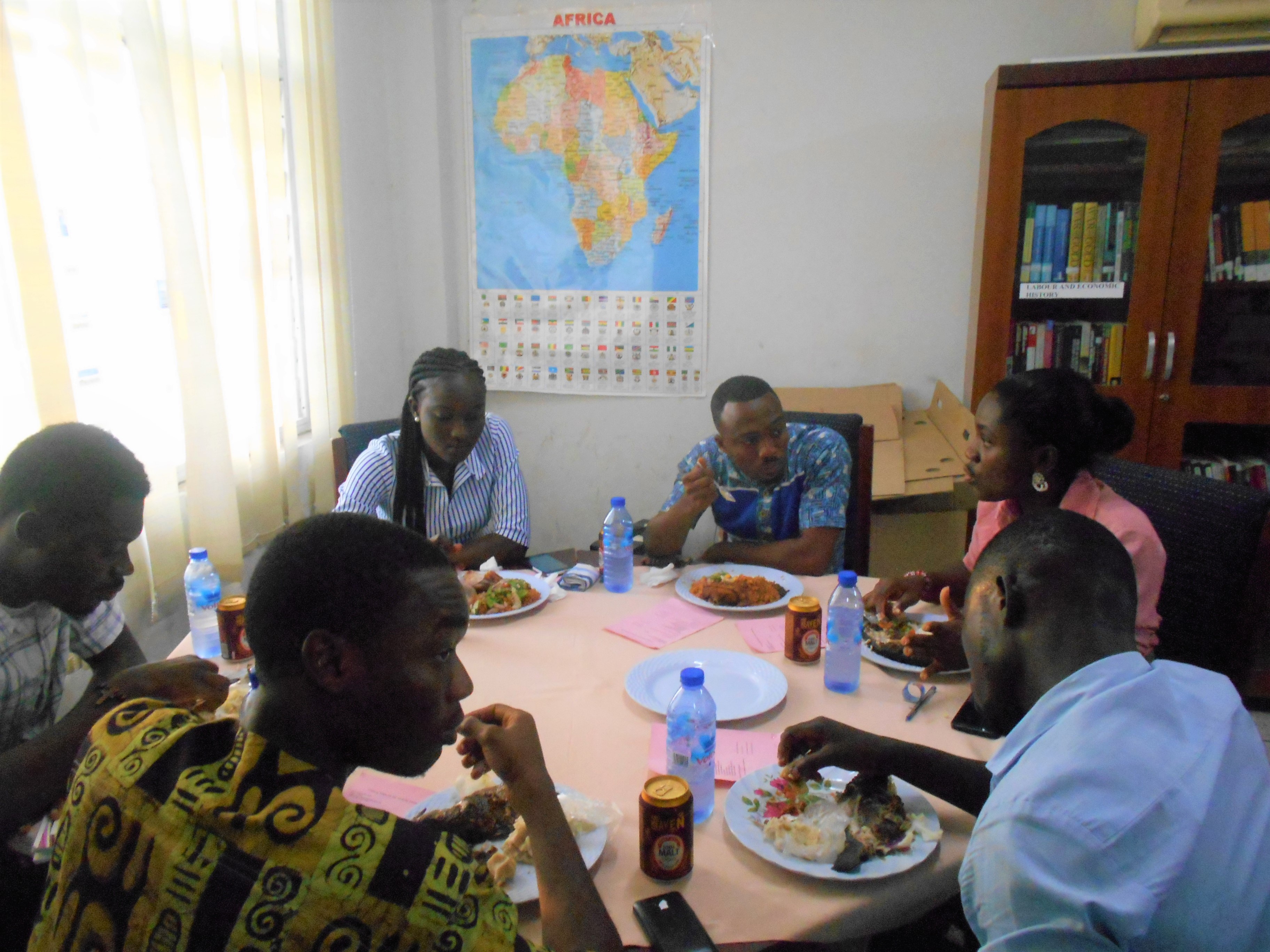