The first batch of 10 University of Electronic Science and Technology of China (UESTC) students have just rounded up a two-week internship at the College of Technology Education, Kumasi (COLTEK) of the University of Education, Winneba (UEW) thanks to the agreement on International Students Internship between the UESTC and UEW. The agreement was signed in 2016 and it is expected to last for three years but could be extended further if desired by both universities.

The Chinese interns who were at COLTEK from September 23, 2017 to October 7, 2017 were treated to various experiences including practical training at computer laboratories and teaching and learning activities. They had opportunity to have basic language sessions with COLTEK students, visited the Manhyia Palace Museum where they were exposed to unadulterated information about the Asante culture and traditions as well as an excursion to the Cape Coast Castle in the Central Region.

The crowning moment was a special cultural exchange activity day when students of both universities displayed the cultures of their respective countries. For instance, the Volta Regional Students’ Association (VORSA) and the Asante Students’ Union (ASU) treated the Chinese to some Ghanaian traditional dances and folklore.

Addressing the students during the Cultural exchange activity, the Acting Vice-Chancellor, Rev. Fr. Prof. Anthony Afful-Broni singled out the Principal of COLTEK, Prof. (Ing.) Reynolds Okai for special mention and praised him for his hard work that has culminated in the exchange programme between the two universities. He said the agreement was the reason why a number of UEW Faculty Members had got the opportunity to go for further studies at the UESTC. He was hopeful that in the future, some students from UEW would also get the opportunity to travel China to reciprocate the visit of the UESTC students. 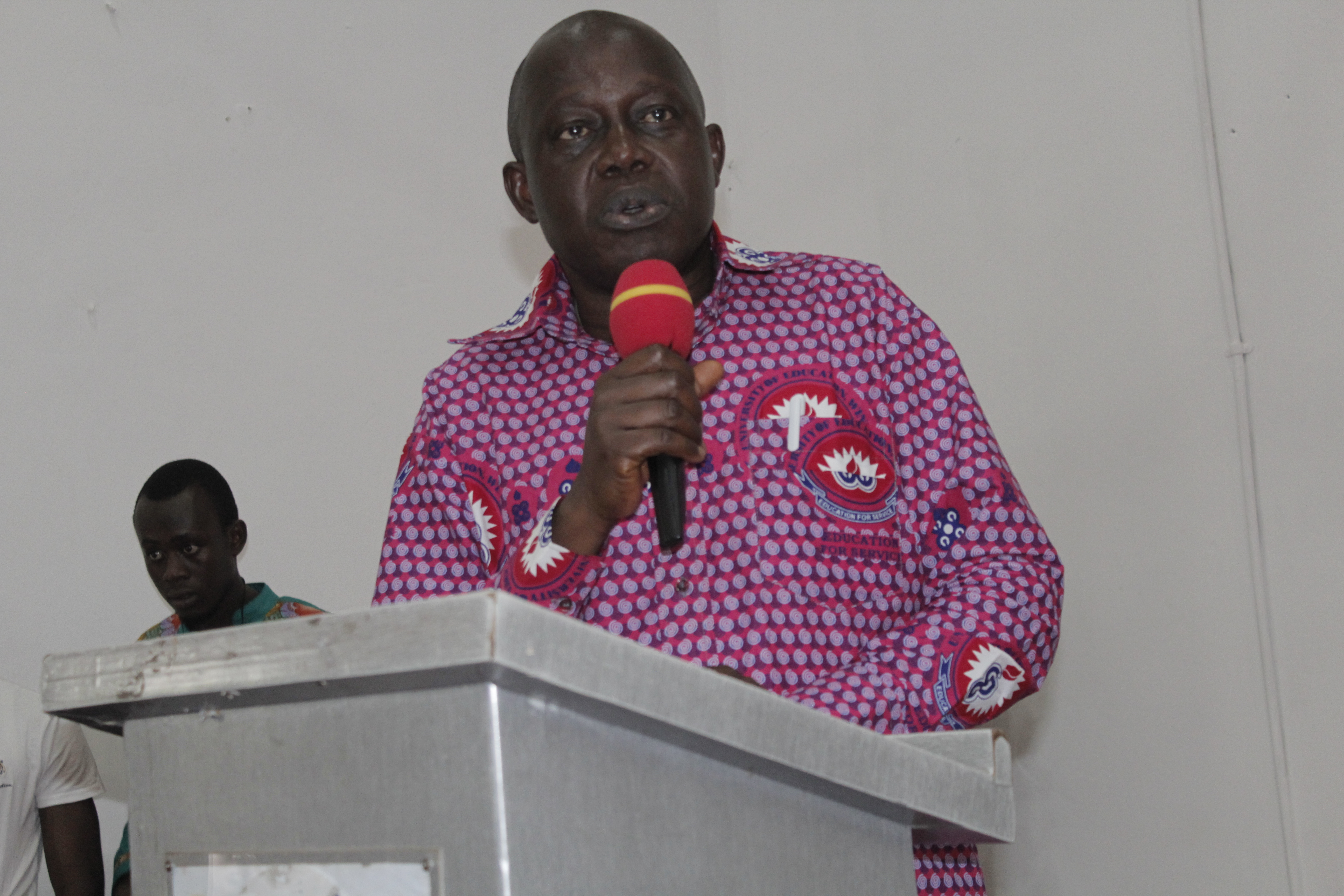 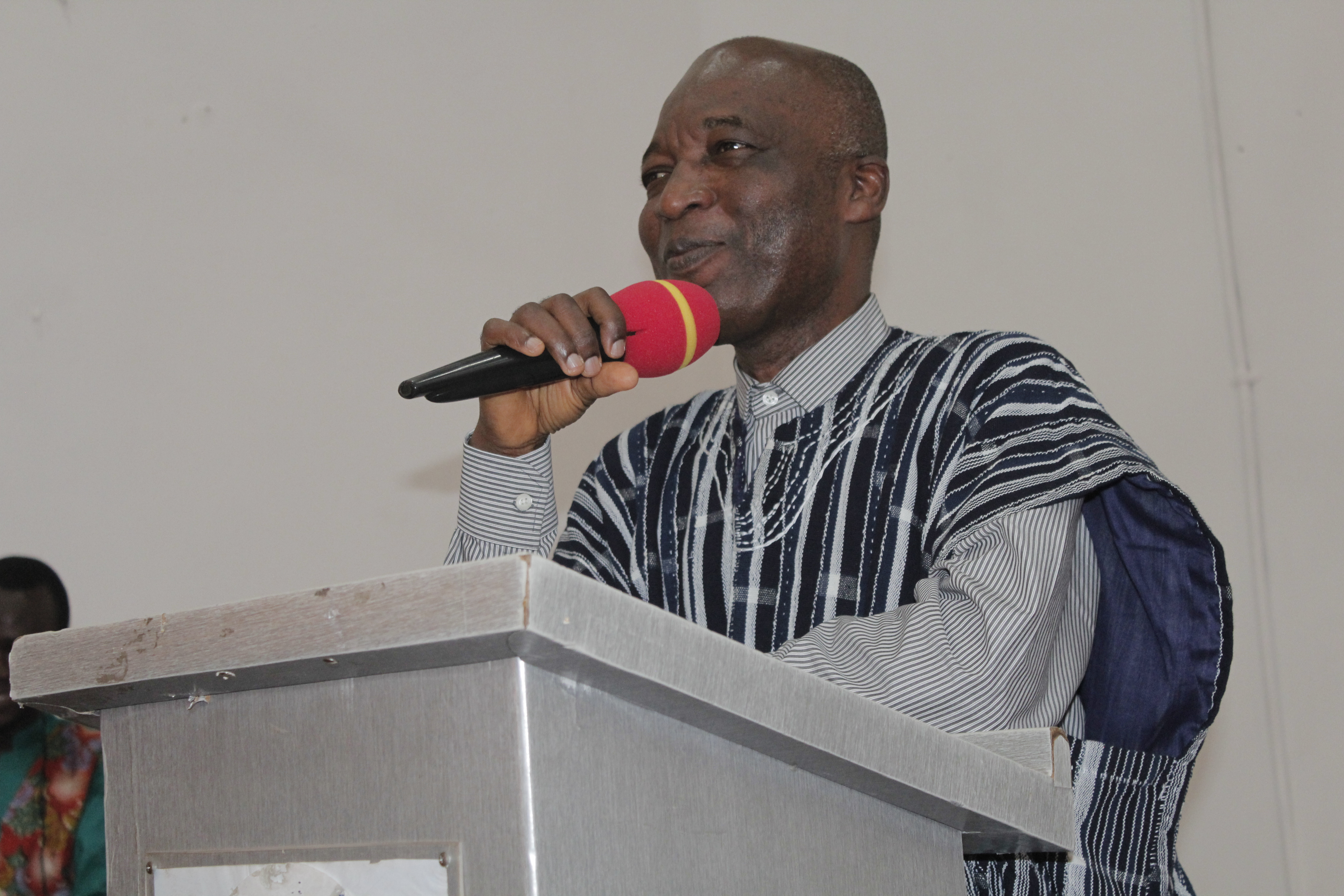 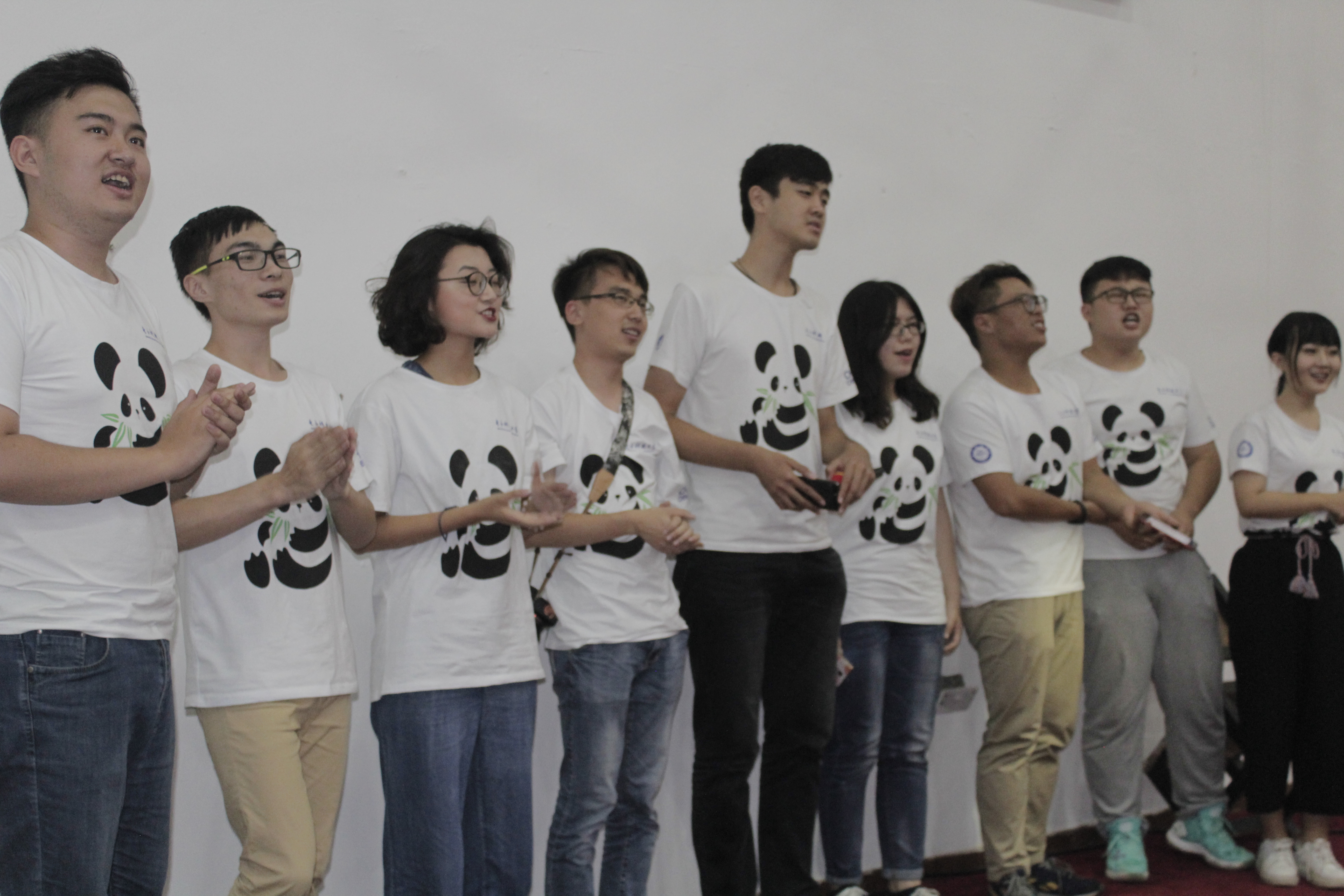 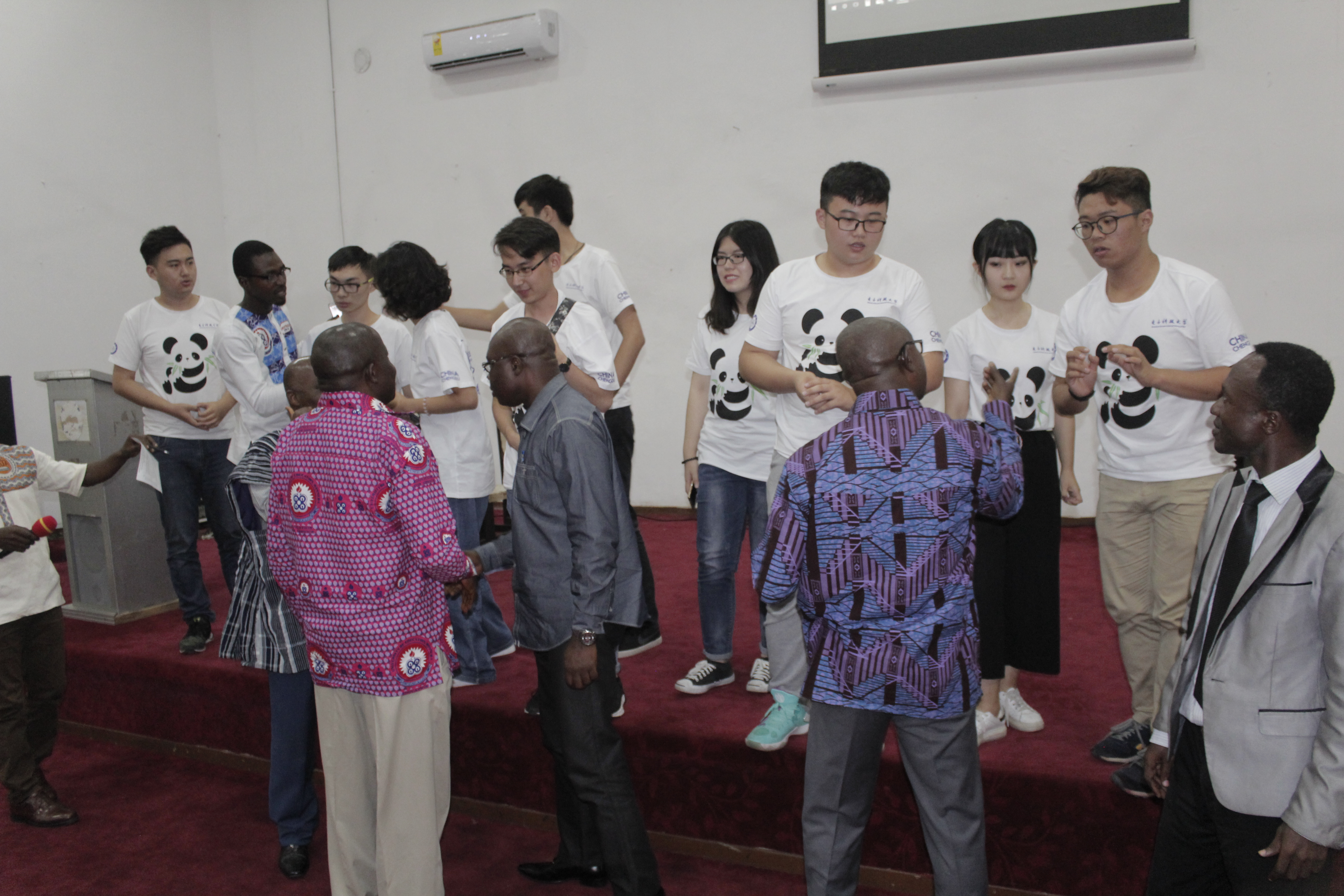