The Division of Human Resource on Wednesday 20th September, 2017 held an orientation for the 2017/2018 National Service Personnel at the J.N. Aryeetey Auditorium, South Campus as part of its duty to orient newly service personnel posted into the University.

The occasion which was chaired by the Deputy Registrar of the Division of Academic Affairs, Mrs. Wilhelmina Tete-Mensah, on behalf of the Registrar congratulated all personnel and admonished them to be meticulous about their work. She also advised service personnel to be humble and respectful to their bosses regardless of the situation.

“We are humans and as humans we may step on someone’s toe or bark up the wrong tree, however, when such unfortunate incident happens; be patient, humble and obedient to your boss and find an ideal way to handle the situation to maintain cordial relations” She admonished.

The Head of Senior and Junior Staff Department of the Division of Human Resource, Mr. Augustus Kwaw Brew made a presentation on the topic “The NSS Personnel in Career and National Development" In his presentation, he said that national service was a stepping stone for the success of every graduate who intends to be prolific in future.

He bemoaned the assertion that there would be no “jobs for them after their one year service to the nation.” He however empowered every service person to be creative in his or her field of study in order to be productive even after the service period.

“I do not see the need of orienting service personnel every year without showing them the path of being self employed after their service to the nation. I entreat the government as well as the authorities of the university to put prevalent measures in place to help service personnel become more productive during and after their service.” He opined.

The Head of Employee Relations Department of the Division of Human Resource, Mrs. Irene-Michelle Ofosu-Behome also made a presentation on the topic Settling for work in the University of Education, Winneba (UEW). She said that there were several job opportunities at the University adding, “diligence and hard work would furnish service personnel job in the university.”

“Do not ever be idle at work. Always have in mind that you need to do something for the University and yourself as well. So whenever you’re at the office find something industrious to do. You can be reading more about the university at your leisure hours instead of whatsapping and facebooking.” She cautioned.

The event was graced by the Deputy Registrar of Human Resource, Mrs. Christie Okae-Anti and Coordinated by Mr. Isaac Darkoh, Chief Administrative Assistant at the Division of Human Resource. 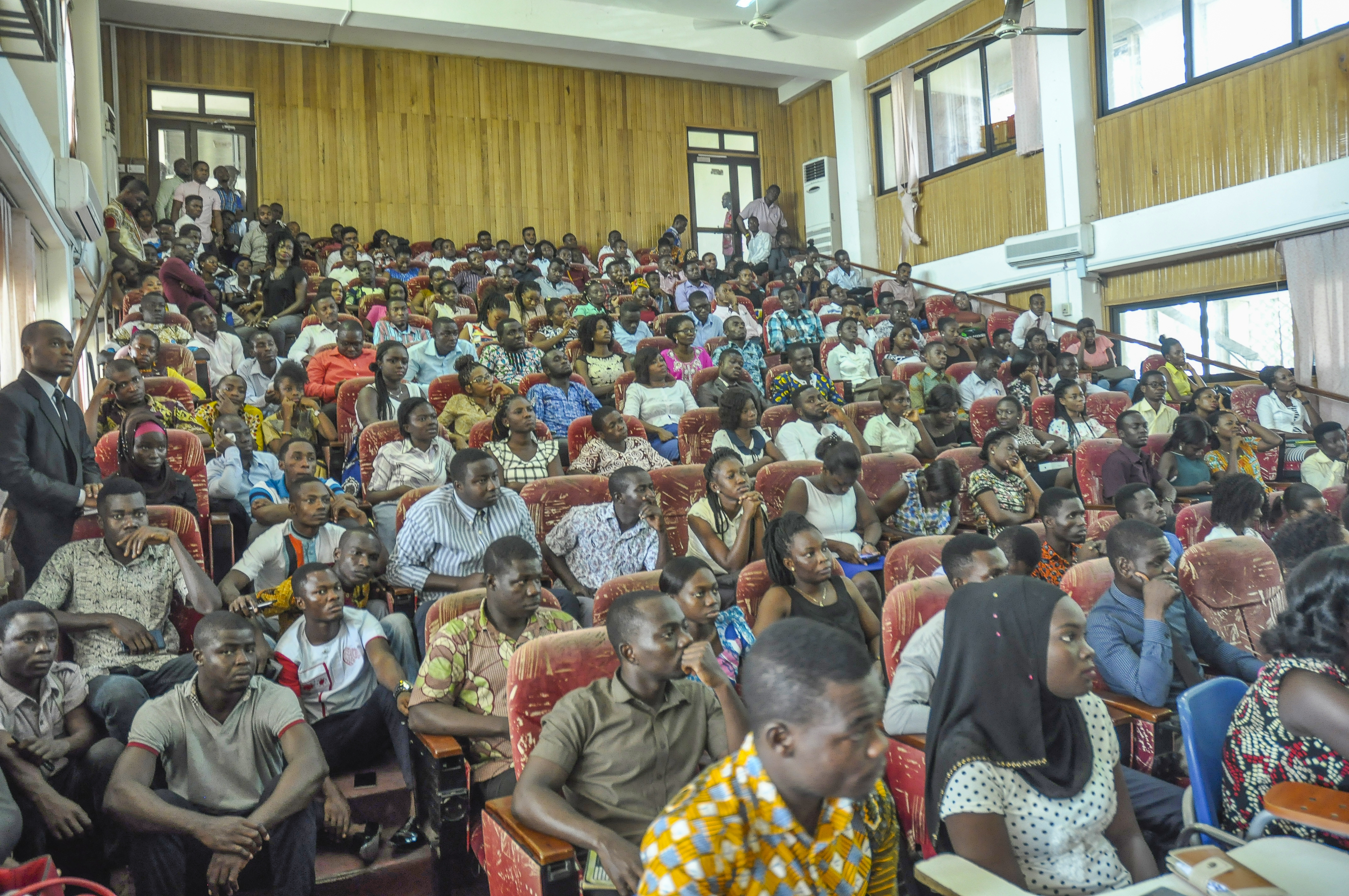 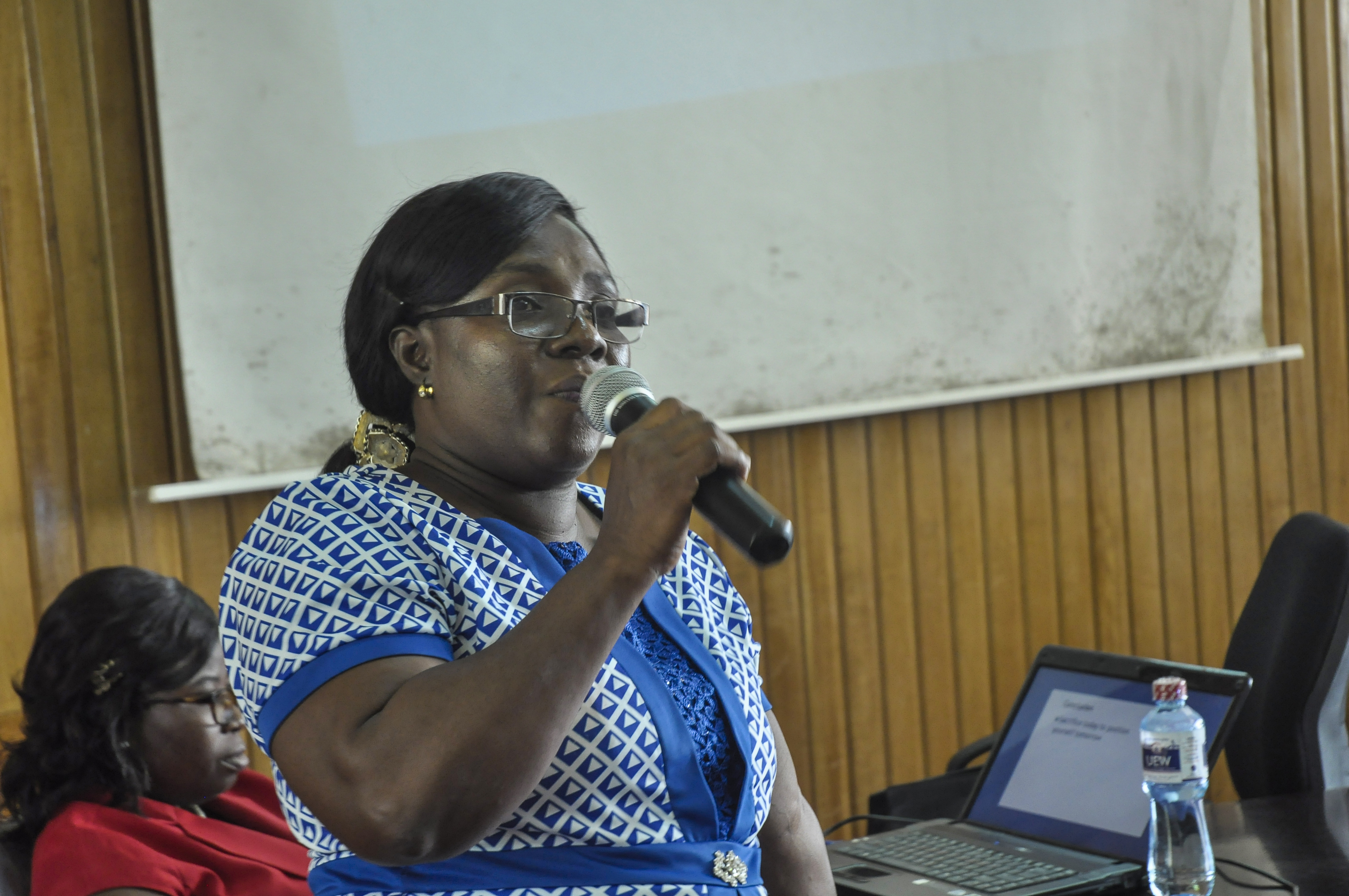