The  Vice-Chancellor, Rev. Fr. Prof. Anthony Afful-Broni has encouraged staff of the University of Education Winneba (UEW), particularly, those in various leadership positions to think up ingenious ways to anchor the University’s frontline position in the provision of tertiary education in Ghana, calling into view, the increasing challenges that engulf the industry currently.

“Prevailing circumstances make it crucial for us to be proactive in consistently thinking about ways to improve our respective Faculties, Departments and Directorates without necessarily waiting for central university administration’s support,” he said in an apparent outpouring of the heart.

The Vice-Chancellor was speaking at a day’s orientation at Ejisu near Kumasi for newly appointed Deans, Directors and Heads of Departments (HoDs) from the Kumasi and Ashanti Mampong campuses of UEW on Friday, August 24, 2018. It had the theme " Achieving results through effective leadership." 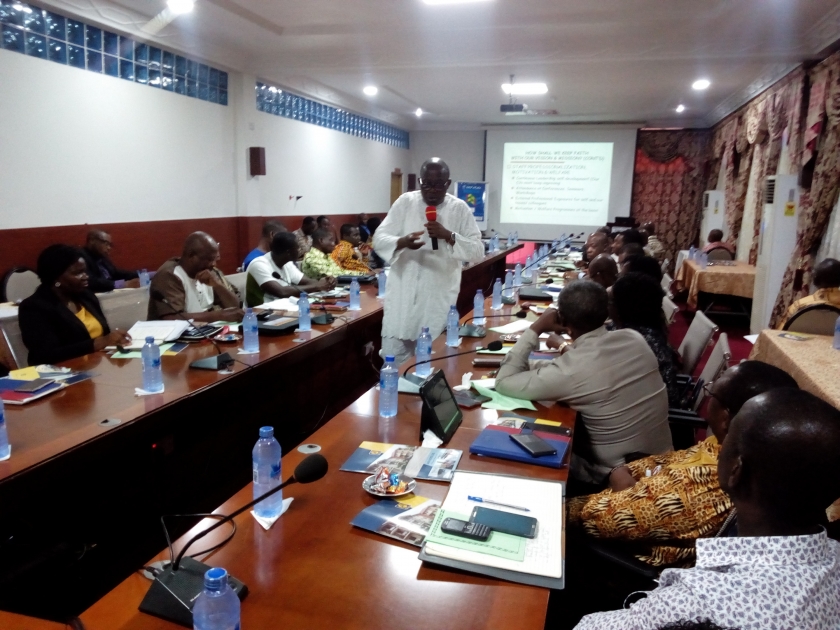 Vice-Chancellor in a presentation at the programme

He indicated, without mincing words, that UEW had significant competitive advantage which staff could easily tap into and further enhance the fortunes of the University. He charged them to be innovative and alluded to the possibility of the future assessment of staff for promotion to how much they contributed to the development of the University.

Going forward, the Vice-Chancellor urged the Deans, Directors and HoDs to prioritise and sustain the University’s high academic standards and research as well as take key interest in the development of young staff, whom he described as the future of UEW. 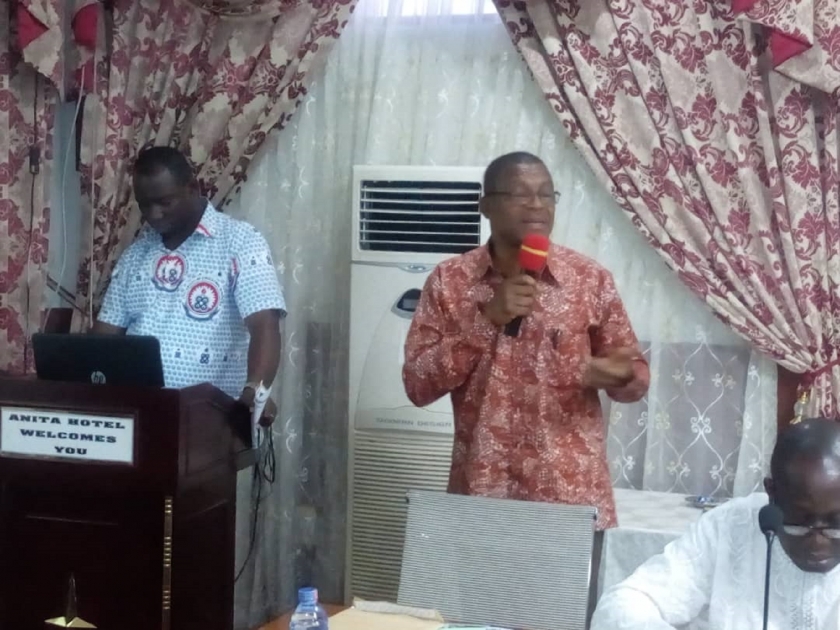 The Acting Pro-Vice Chancellor and Principal at UEW’s Ashanti Mampong Campus, Prof. J. Kagya-Agyemang who spoke on “Leadership at the Faculty: the role of Dean”, emphasised the need for collaboration between Deans and their subordinate staff. He said in order for Deans to be successful, they need to be adroit at giving direction in turbulent times, attract resources and forge new alliances to accommodate new constituencies and inspire a sense of optimism, enthusiasm and commitment among followers.

The Registrar, Surv. Paul Osei-Barima, Esq. among others advised participants to set challenging goals and outperform the prevailing industry competition in order for UEW to remain relevant. He spoke on the topic “Working collaboratively.” 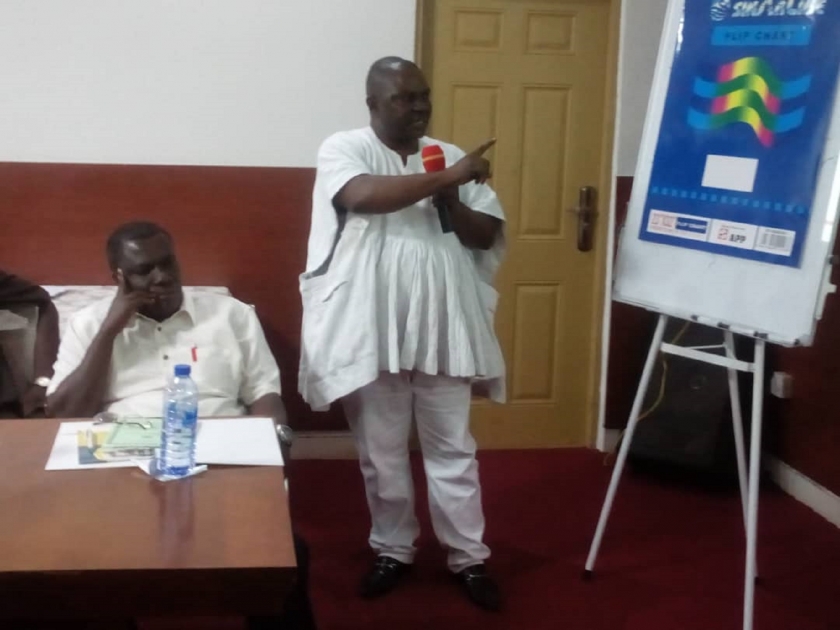 Other speakers and their topics were Prof. Phyllis Forster, “It all begins at the Department: What HoDs do”; Mr. Bruno Bajuaose Chirani, Ag. Finance Officer, “Effective and Efficient Financial Management”; Mr. Godwill Andoh-Mensah, Ag. Internal Auditor, “Improving our claim system at UEW” and Mr. Viscount B. Buer, University Librarian, “The Library as a Centre of Life at UEW”. 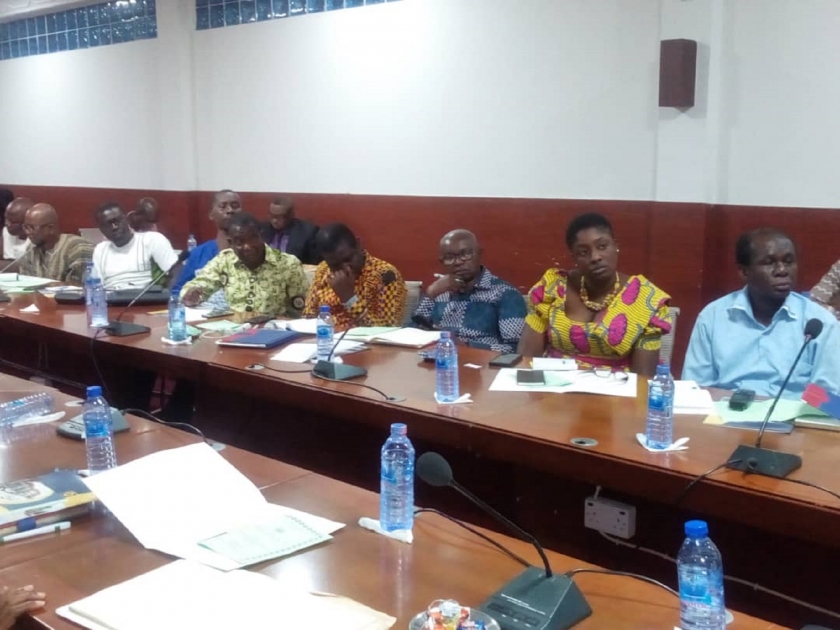 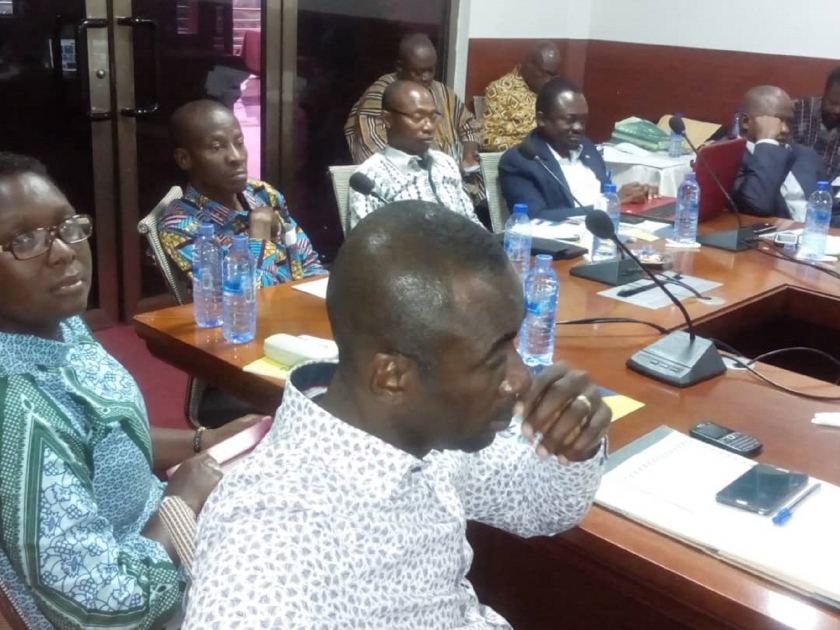 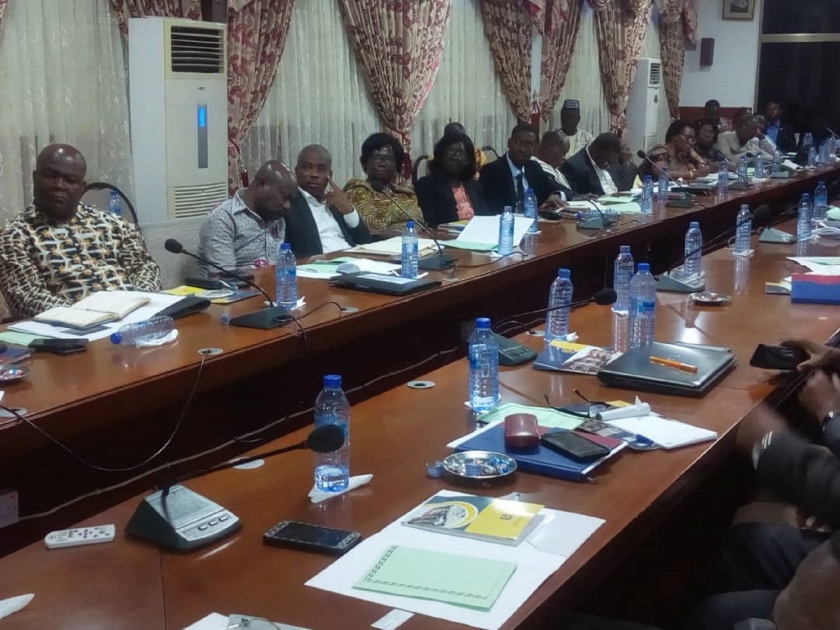 Some UEW Staff at the Orientation